A Tale of Leavings

A Tale of Leavings 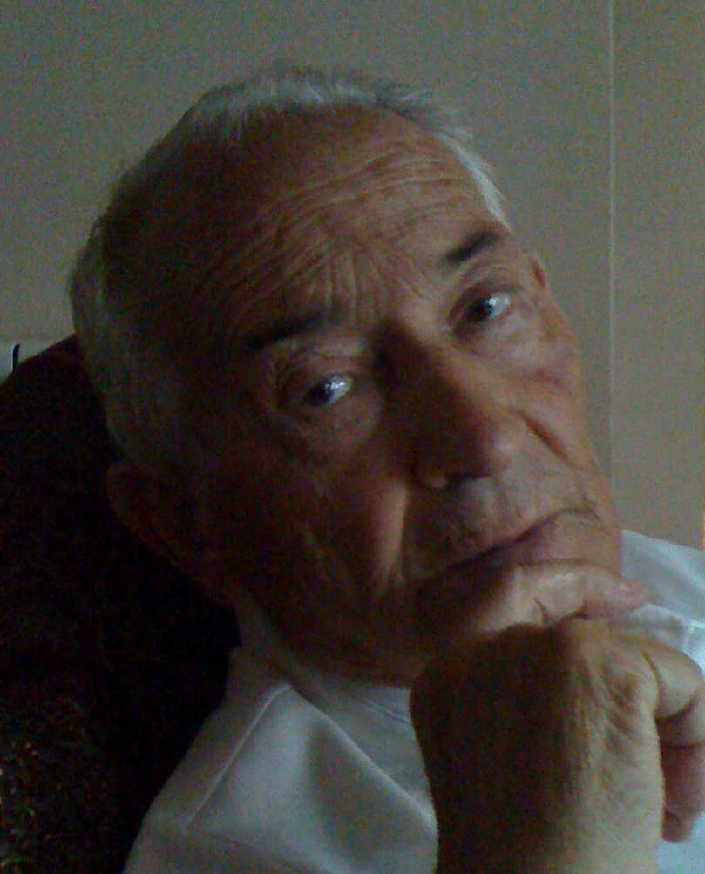 Life is a tale of leavings, not all of which end well. Paging through one of my notebooks recently, I stumbled on the following entry:

A certain melancholy accompanies departures—especially when leaving alone for a foreign country. Often the sense of loss is stronger thatn the anticipation of gain. I suppose part of it is the solitude and the recognition of the isolation that lies ahead.
But there is something else at work, for such departures often have as their last stop a visit with my father. I know he enjoys the visits, and yet I also realize that he dreads the partings. When you are eighty-four, you have suffered too many losses for leave-taking to be casual. I know how much my visits mean to him and yet they are difficult for me. It is depressing—terribly depressing—to watch him struggle with age. He will never get over my mother's death and seems convinced that his life ended with hers. With little to look forward to, there is nothing I can say to comfort him. He gets frustrated by the betrayal of his body. As I look at him , he is growing smaller, not just thinner but smaller—as if his body were slowly disappearing. Every death sentence ends with the contraction into a point. His shoulders are becoming rounded and his gait is steady but not as quick as it once was.
Even more depressing than watching my father struggle with age is anticipating myself in his place. His days are long, his nights longer still. There is never enough conversation to fill the emptiness. In the midst of this silence, I feel guilty for not spending more time with him. But time seems too precious to spend sitting in New Jersey doing nothing. And yet, when I reverse the situation and think of what Aaron and Kirsten's visits mean to me, I have a sense of how important my trips are to him. Perhaps idleness and silent conversation are not a waste of time, but the most valuable way to spend it.
Confronting—or at least acknowledging—such thoughts as I depart deepens the sense of loss and dislocation. I realize more and more that all departures are glimpses of the unavoidable departure toward which we are inexorably moving.

With the passing of years leave-taking becomes more and more difficult. For reasons I did not understand at the time, it was especially hard for me to leave my father that August. But the first hints of color were in the leaves, a new semester was beckoning, and there was work I thought had to be done. As I waved to him standing alone in the driveway, it would be the last time I should see my father alive.

(... ) "Life becomes death, and it is as if this death has owned this life all along. Death without warning. Which is to say, life stops. And it can stop at any moment." 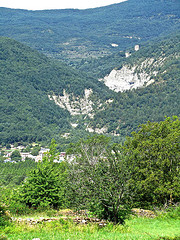